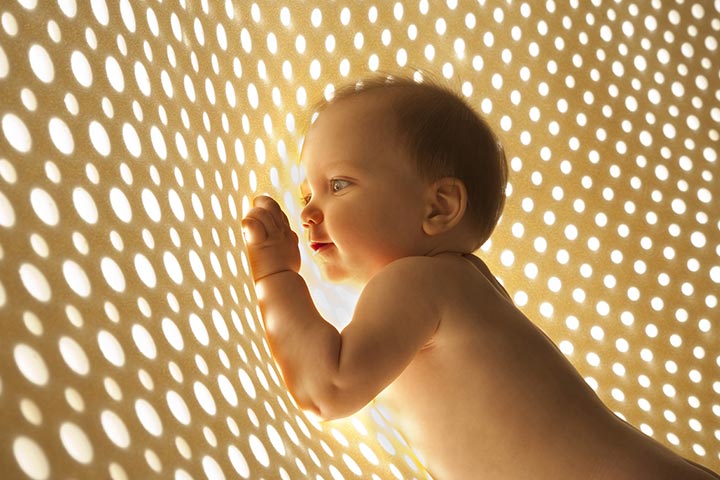 Hi reader. I am working on something big and have relocated to https://www.patreon.com/quackenboss
and I hope you join me there.